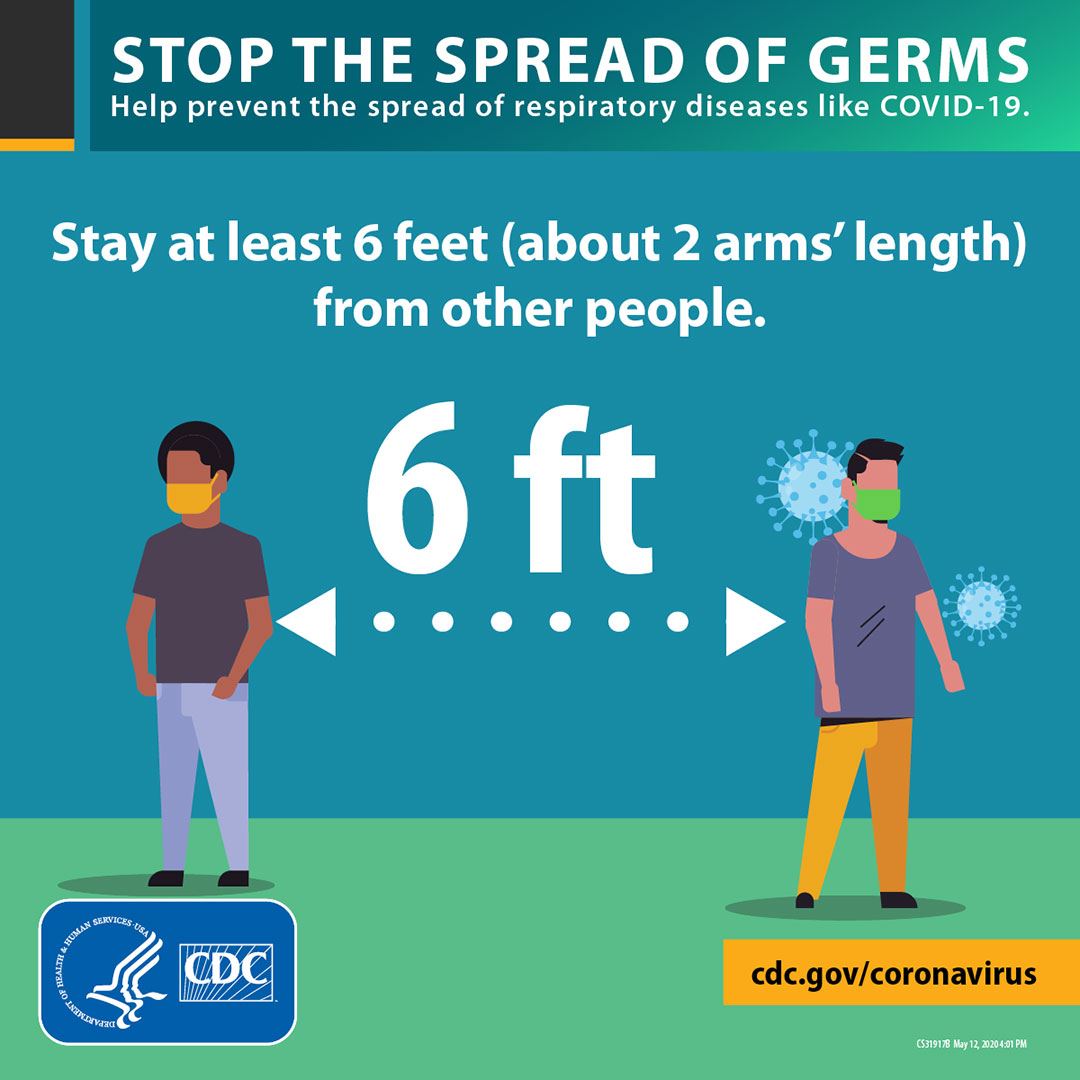 upport of public health measures amid COVID-19, the BBLDWP lobby is currently closed.

Payments may be made online or using the drop box until further notice. For additional payment options please visit www.BBLDWP.com/BillPay..

Since November 20, 2014, the DWP office building has been powered by solar energy. The project came as a last-minute amendment to the City of Big Bear Lake’s design/build solar contract that was funded partially by U.S Department of Energy grant funding. The original solar projects proposed by the City came in under budget, even after an additional project was added. The excess grant funds would be lost if not used, which prompted DWP General Manager Reggie Lamson to suggest installing solar panels on the south-facing roof of the office building, which is about 4,200 square feet.

Once it was determined that the solar project would be feasible, the City added the DWP project as a second amendment. The whole solar project costs approximately $303,000. The grant funded half the project cost, and the remaining balance was funded from DWP reserves. The solar panels have a 25-year useful life. The average annual electricity bill for the office building is $38,000, and the solar project is estimated to offset it by about $26,000, which makes the payback period about six years. Installation began late September 2014.

Curious about how much solar power has been produced? Access the solar energy production data here.